Distribution for indie developers on the Mac has been a sore point for a number of years now. The Mac App Store is just completely broken and discovery of apps outside of a centralised store is difficult and it takes a lot of effort to shine in the rough.

Setapp aims to change the game by offering dozens of Mac apps, instantly available for a single monthly subscription of $9.99. It's the brainchild of MacPaw, the software house responsible for fantastic apps like CleanMyMac and Gemini. MacPaw also operate DevMate — a development and distribution platform so Setapp seems like a natural progression for the team.

Downloading and installing Setapp is easy and once logged in it can be accessed from a couple of places. Setapps itself sits in your menubar and it's from here you can search through the apps available to you, view your account, or check for updates. 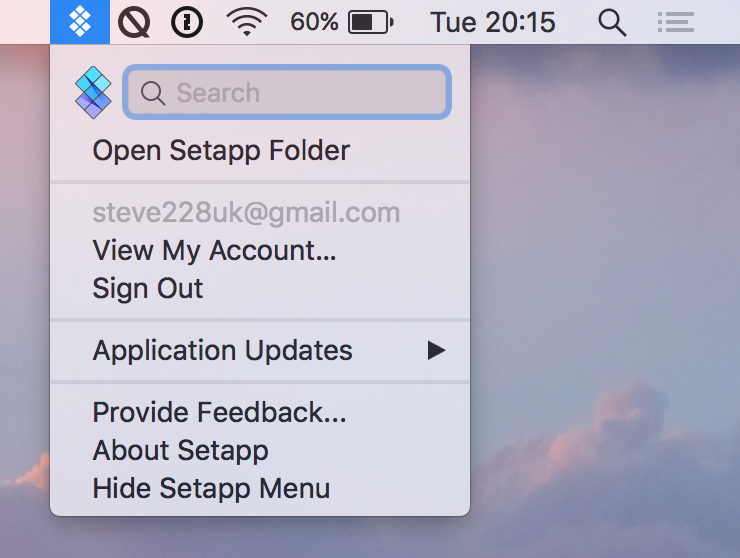 You can also open the Setapp folder from the menubar or access it from the Finder sidebar or via the toolbar button it automatically adds (I removed that and I'd imagine it's redundant for most people too). 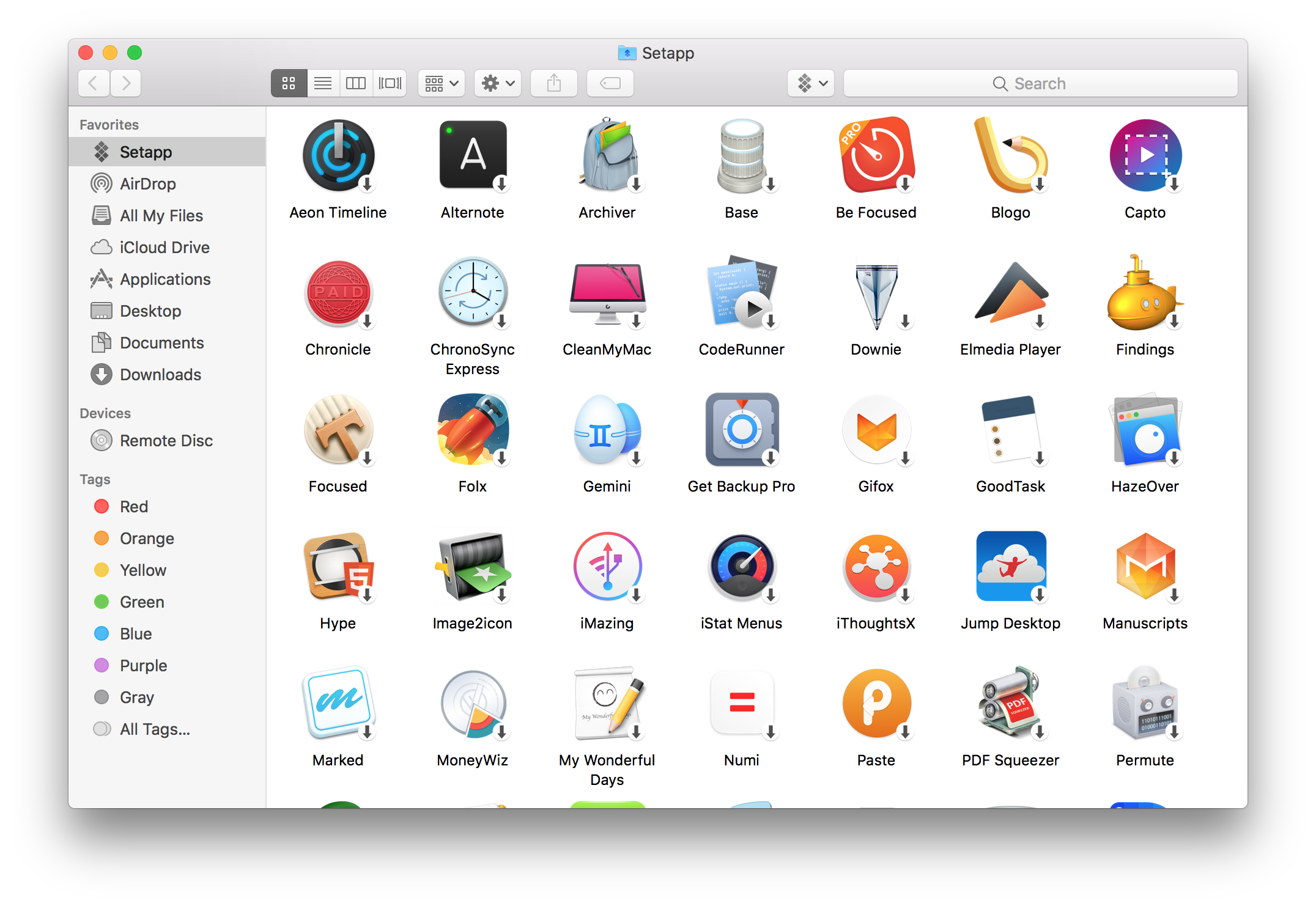 The folder acts just like any other in macOS and apps are launched just the same. The first time you double-click on one of the icons here you'll be presented with a description and some screenshots of the app. Not all apps will be useful to everyone but there are some real gems like Sip, Base, and Ulysses here that are definitely worth checking out. 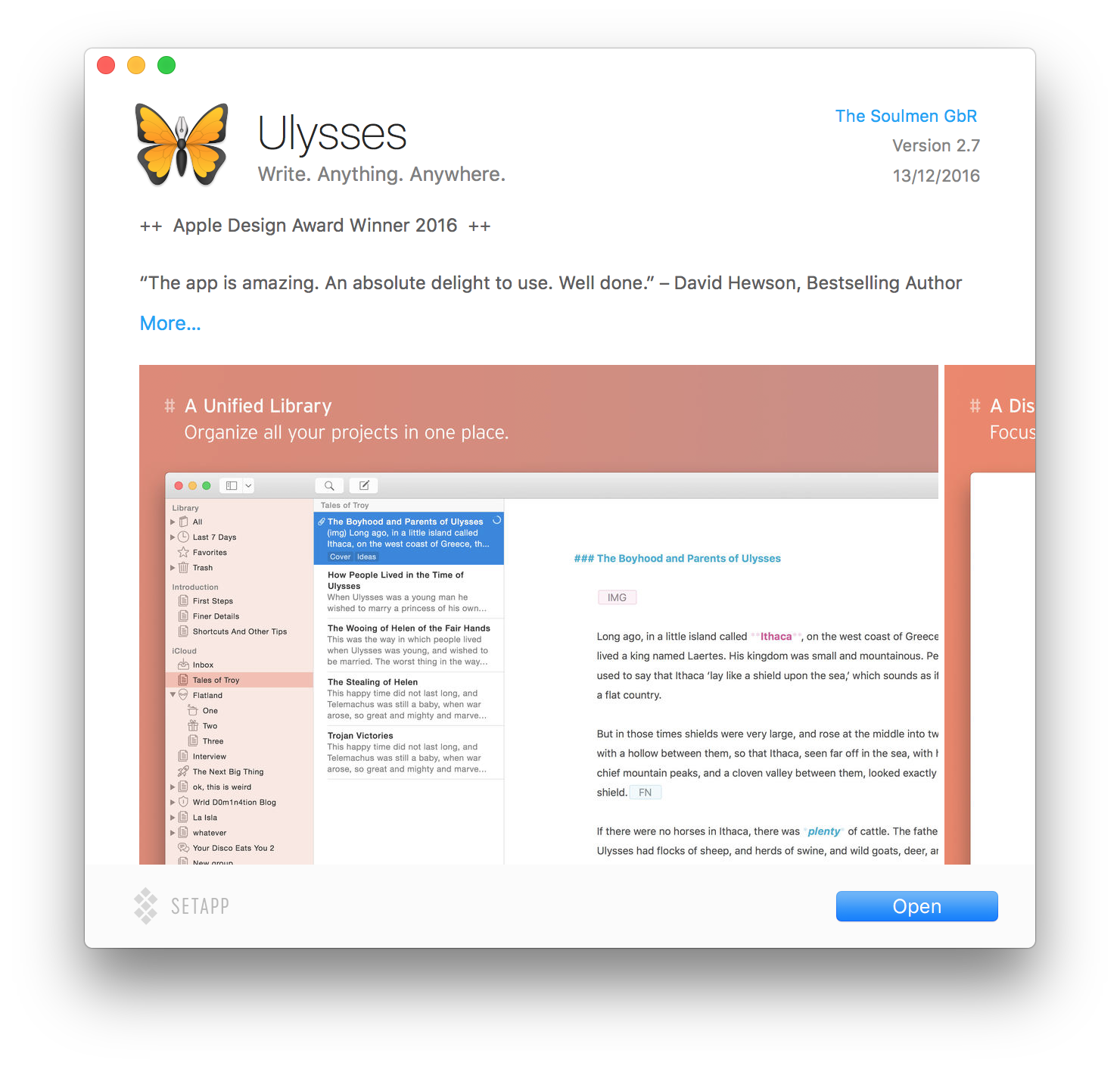 Once you hit that "Open" button Setapp will download and launch the app for you in a matter of minutes. All apps available within Setapp — downloaded or not — are even available via Spotlight which happens to be how I launch everything on my Mac. 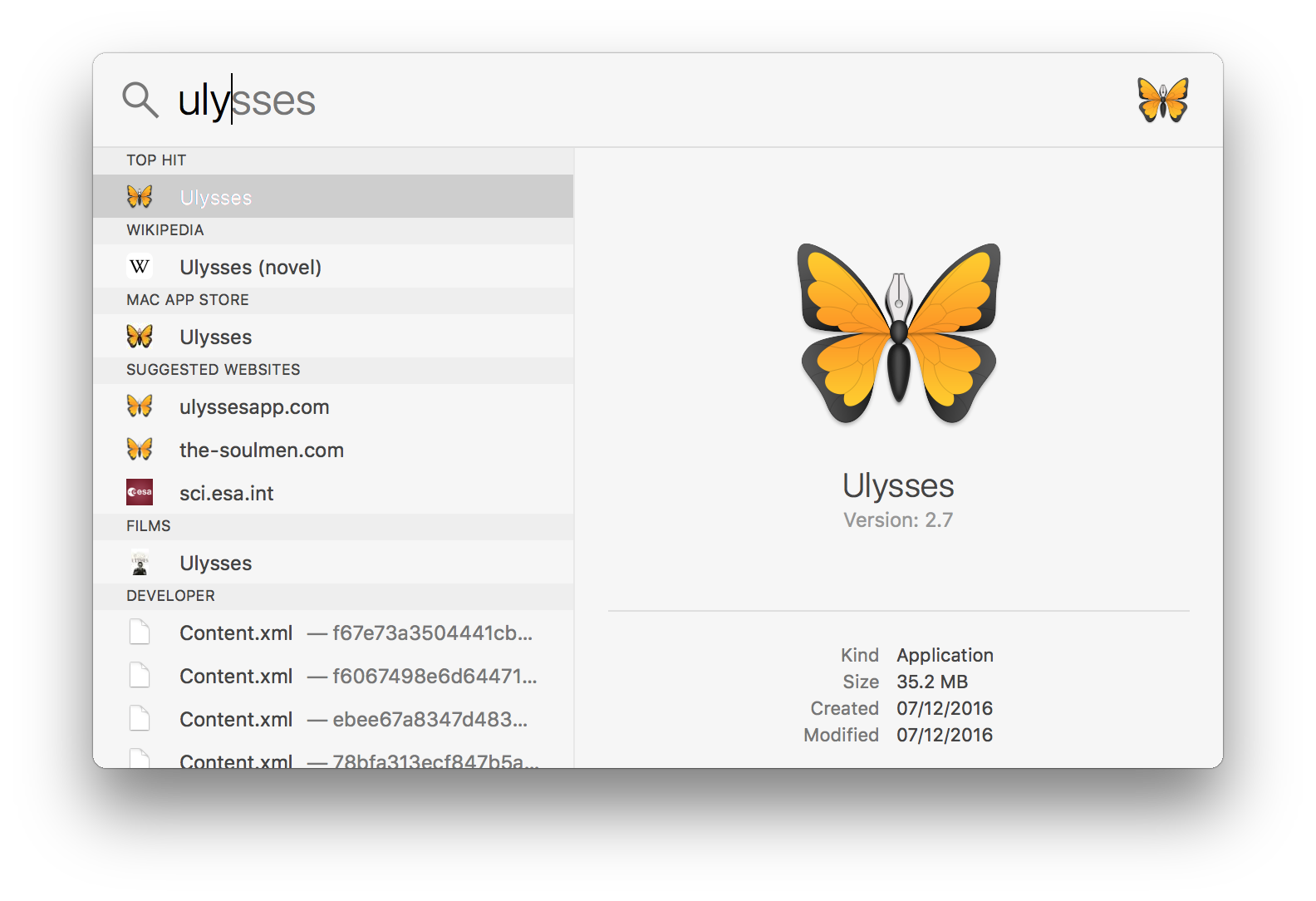 The title of this article might seem like hyperbole but I genuinely believe Setapp is a massively welcome addition and something the Mac has been in dire need of for a while. The Mac App Store sees little love with many developers pulling apps from the store or not even bothering to distribute there in the first place.

Developers can apply to distribute their app via Setapp and will be given a cut of the recurring revenue. Something that could prove to be quite lucrative. Not all apps will be approved however, and it seems that Setapp are aiming for high quality apps which can only be a good thing for subscribing customers.

Currently in beta Setapp will see a full release in the new year.

Want to give Setapp a try? The lovely people at MacPaw gave me this special link that is good for the first 10 users. After that you'll be popped onto the waiting list 😊